It’s a known fact that infants need to be fed over mother’s milk for first six months and upto 2 years. A new guideline from the nutrition research group of American Heart Association, called Healthy Eating Research in their do’s and don’t’s for kids diet mentioned the need for drinking milk and water for infants and toddlers below 5 years of age. 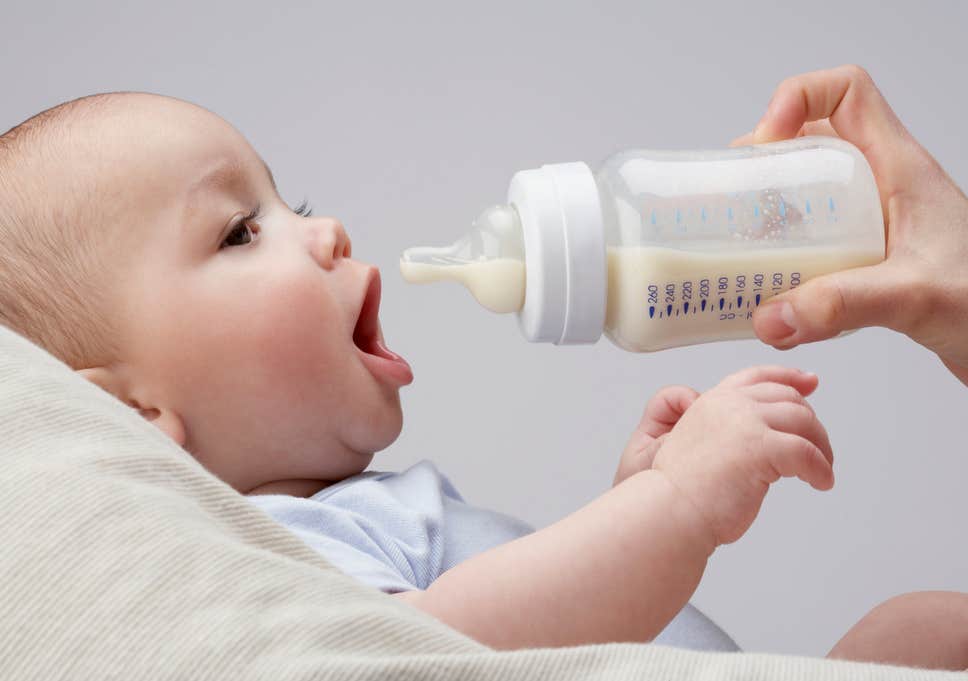 As per their guidelines children below the age of six months need to be fed only on breast or formula milk and water should be given only after seven months.

For infants who are given mothers milk or are fed on formula milk could be given cows milk as well once they are one year old.

The doctors conducting research around toddlers nutrition and diet also said that toddlers need to be fed only milk and water uptil the age of 5 years. Sweetened beverages or products with artificial sweeteners like chocolate shakes etc should not be given to children. They should be kept away from processed food too. Even formulas as well as powders should be avoided. If your kids are provided with juices then it should be less than one glass as less is better.

As per the researchers these guidelines are easy to follow not only for the parents but also help in preventing obesity in children. As such, it’s a fact that childhood obesity is gaining momentum across the world and sugary and processed foods are definitely the root cause.

Apparently kids develop food and drink choices at a young age. So, it is essential to put them into habits of eating healthy food early on so that the same food becomes their lifestyle later on when they grow older.